See What Everyone Is Saying About Our Local Locksmith Services!

Fast and friendly service. They were at my door within 15 minutes, and unlocked my car within 2. Will call again if there’s an emergency.

I’ll start off with a confession…..this was the 3rd time I’d lost my house keys in a less than 2 years! The first time I used a different company and can’t even remember the name….probably because the guy showed up in an unmarked car and regular street clothes. About 6 months ago I found Hawken Locksmith and he showed up, got me in, re-keyed all my locks, made me new keys and all for the price he quoted me over the phone. So a few weeks ago when I was again locked out I called Hawken. When the locksmith arrived it was the same one as before. He had mentioned during my last lockout that there were a few options that might help so I wouldn’t get locked out again. At the time I thought “who would lose their keys 3 times In 2 years?” This girl, that’s who!!! So he went about getting me in, rekeying the locks again, and making more keys. This time I took him up on one of the suggestions he gave me previously and had him install a digital or pushbutton deadbolt. He was able to install it that day, he even had one on his truck that matched the color of my door handle perfectly. I can now walk out of my house and know that as long as I remember my code I will never be locked out again. The locksmith showed up on time, charged exactly what they quoted over the phone and when I added items he told me how much before installing anything. The service man was totally professional, had a uniform on and obviously knew what he was doing. His van was clearly marked with a company logo and a license number, a lot better than the joker I hired the first time…… I would HIGHLY RECOMMEND!

Hawken Locksmith is fast, friendly and reliable. They were onsite within an hour and fix my lock quickly and even asked if I wanted a couple extra keys cut. I will definitely will use them again and recommend them to all my friends.

Hawken Locksmith Services installed matching high-grade locks and dead bolts for both of my external doors. Great job! Called to make an appointment and he was able to do the work the same day. Also, installed a peep hole that I thought I would have to call a handy man for. Job well done!

I was in a bad position

I was in a bad position when I changed my safe combination and forgot it seconds later before I could write it down somewhere. I can’t believe I did that, so I started looking online for solutions. I came across this local locksmith company and was thinking that this is going to be expensive, I can feel it. They arrived within 20 minutes, solved my safe problem, were very nice and gave me a reasonable invoice. I still can’t believe I did that, but glad that they bailed me out. I’ll definitely use Hawken Locksmith Services again! Thanks guys.

I locked myself out of my house and it’s COLD!!! Luckily, I had my cell phone in my pocket. The technician was there quick and let me sit in his warm van while he worked on getting me in the house. Did I mention it was COLD! He was very professional and offered to make me more keys. He noticed that the door handle was a little loose so he fixed that too. While he was there I was talking to him about an old safe that was passed down from my grandfather that we didn’t have the combination for so we had never opened it. He was able to open up the safe too! We found love letters he wrote to my grandmother, her original engagement ring and several other family treasures we didn’t know existed. Hawken Locksmith Services was fantastic and I will recommend them to everyone.

Locked myself out of the house

I locked myself out of the house, but luckily I had my cell phone. Hawken Locksmith Services was at my house quicker than he originally said he would be, which was nice, since it was really cold out. The price was exactly what I was quoted over the phone and he even made me an extra key. He was very professional. I would highly recommend Hawken Locksmith.

I lost my purse with all my info and keys. I needed my home re-keyed immediately along with new car keys. My friend recommended I call Hawken Locksmith Services, because they are licensed, local and have done great work for her. They were very quick to respond to my emergency. Very professional and courteous. I would use them again and refer anyone to them.

We had Hawken Locksmith come to re-key all of our 5 office suites for new tenants. They replaced broken locks, door handles and supplied us with extra keys in case a tenant lost a key. They were very professional, even offered a suggestion that would save us money. I would use these locksmiths again and have recommended them to friends already.

If you’ve called on us before to help you out with your local locksmith and security access needs, we encourage you to leave a brief review about your experience with our company (Good or Bad, just be honest so we can constantly improve to serve you better).

We appreciate your time and thank you in advance for your comments and trust in Hawken Locksmith Services.

Just about any time, day or night, contact Hawken Locksmith Services to have it done right near you!
Contact Us Now 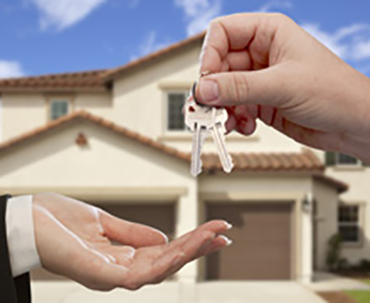 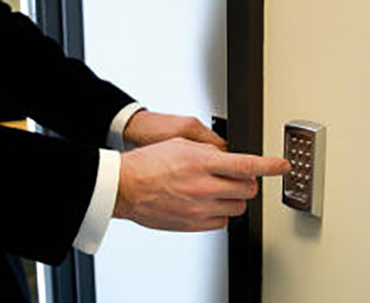 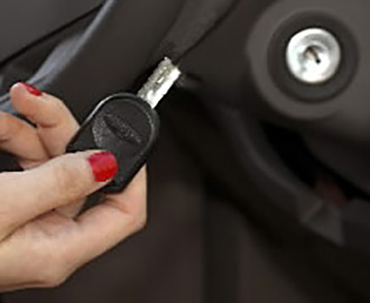 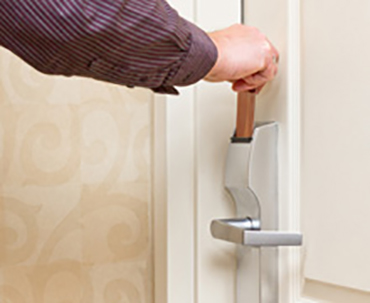